Gill’s little seven month old cavapoo Morgan could have been a handful, but at The Dog Barn in St Helens, we captured him being a complete dream. 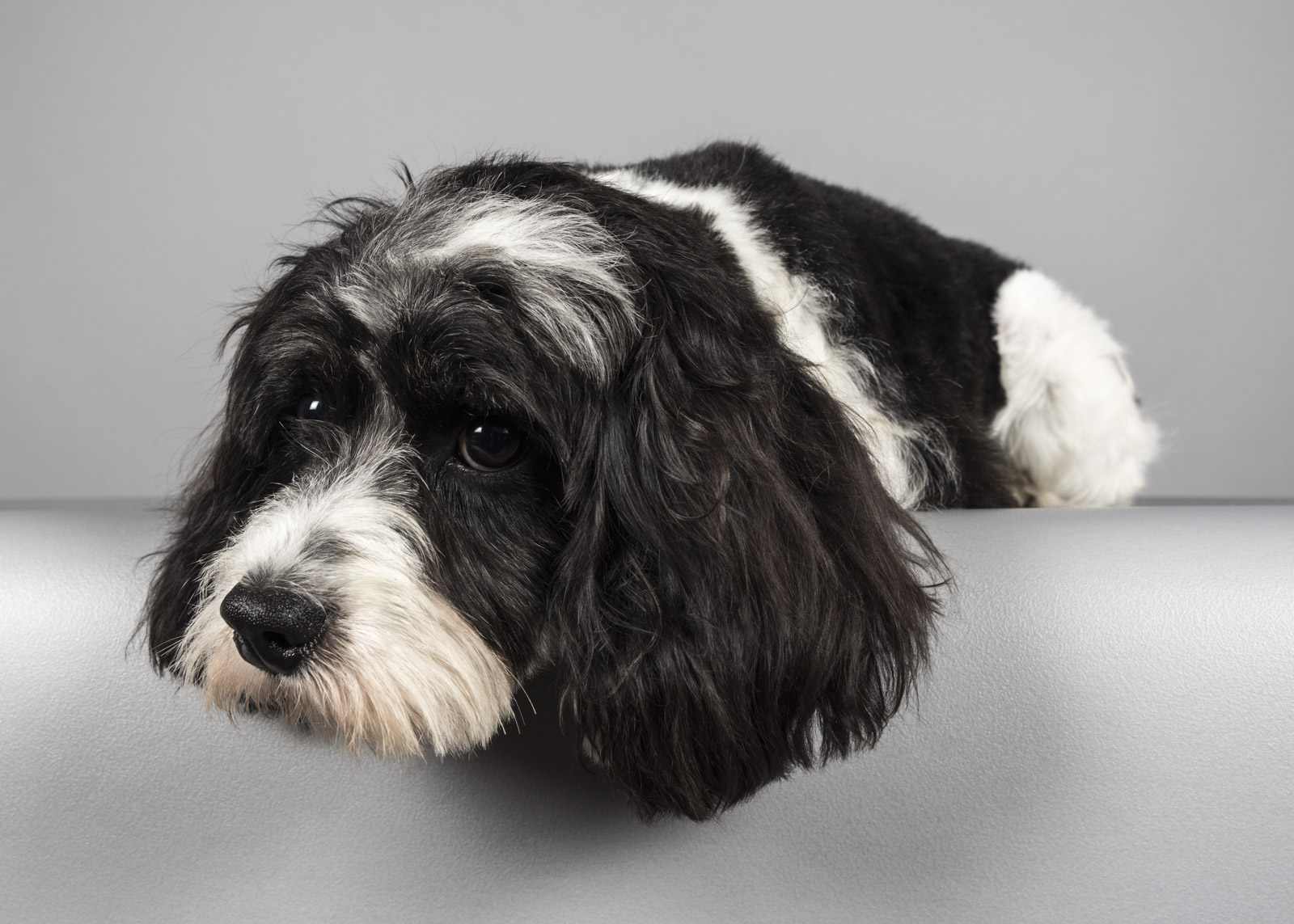 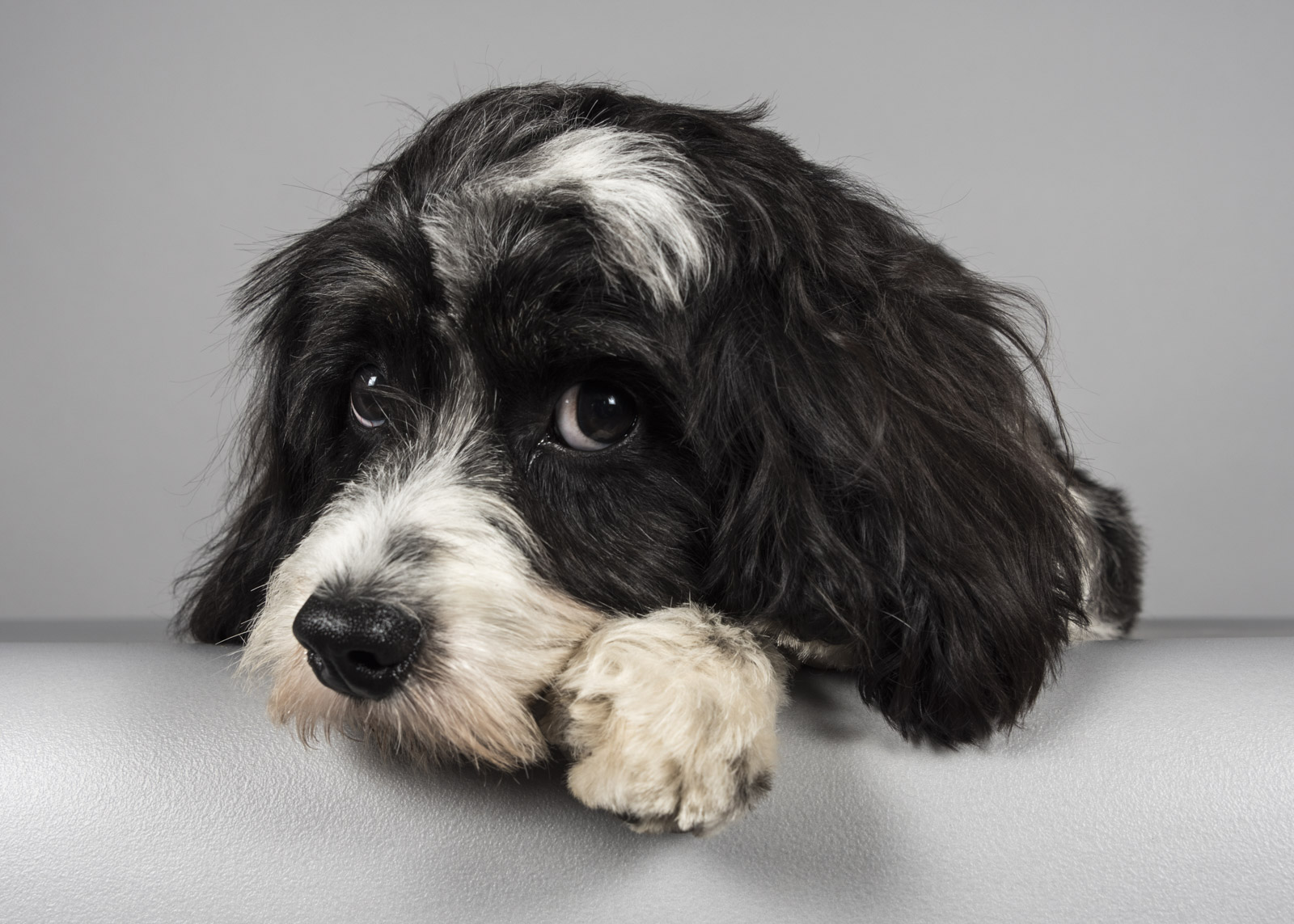 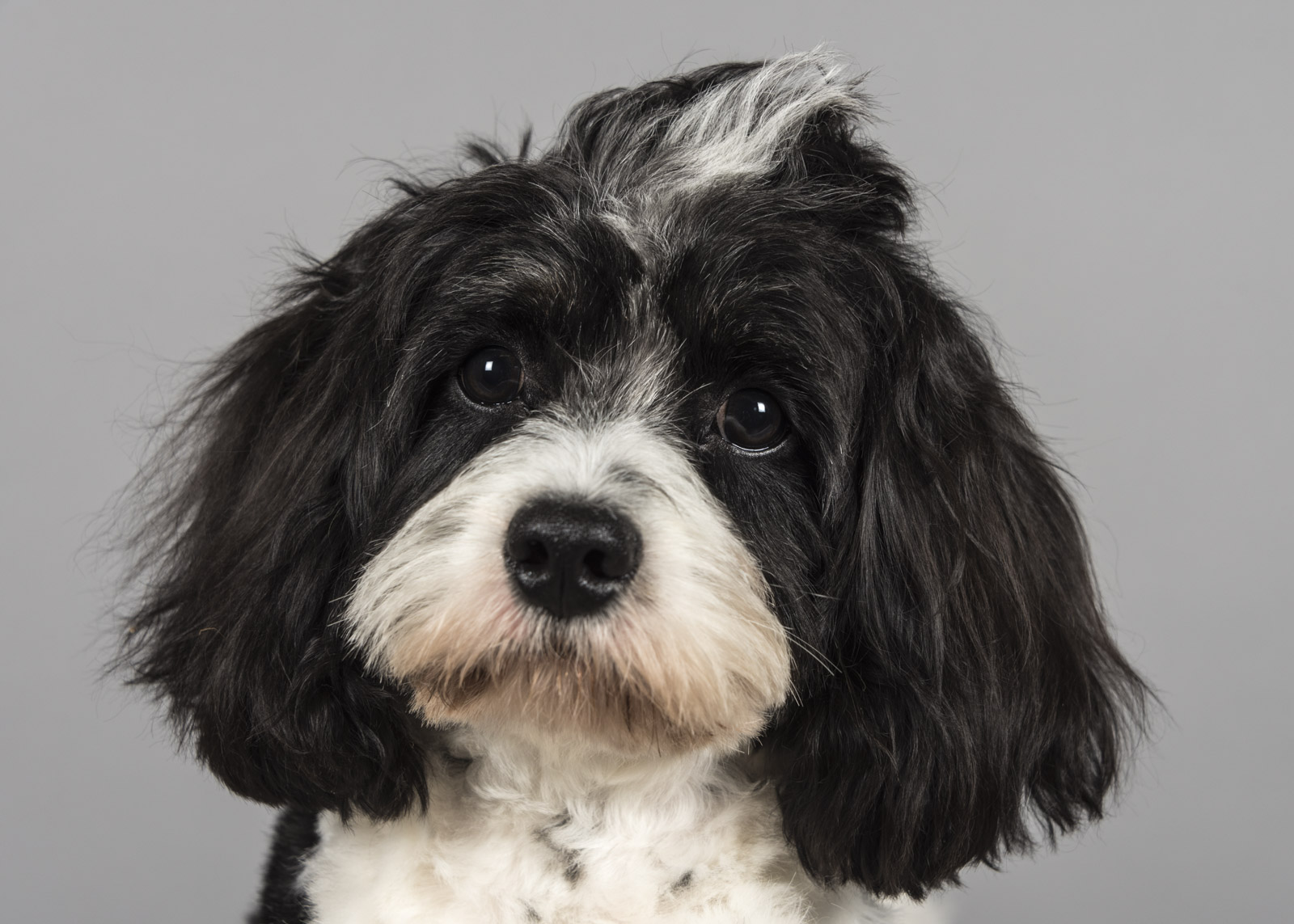 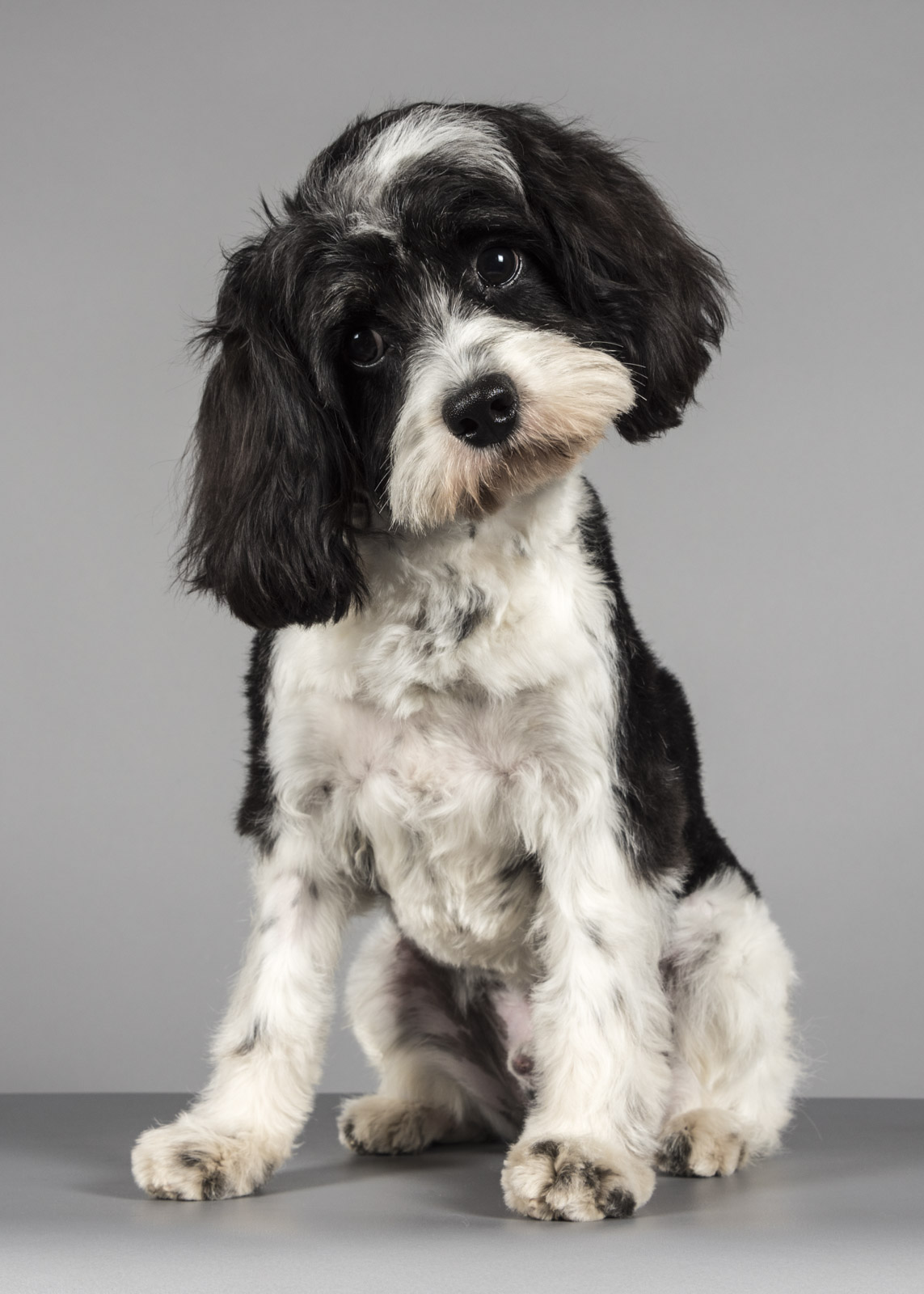 About the shoot
Cavapoo’s can be tricky (or slippery!) to deal with sometimes, particularly one so young, but with Gill’s little Morgan we ended up having an absolutely blast of a photography session. We worked hard to put Morgan at ease, and by the end he was so relaxed he was falling asleep on the shoot.

Gill opted for a canvas featuring three images from the shoot. We’d actually managed to capture so many showstoppers that a combo of more than one was the only way to go. When Gill came round to collect the stunning three-part canvas, we knew we’d done a good job.

I love the still poses, as you really managed to capture Morgan’s innocence and proved the exception to the old adage ‘Never work with children or animals.’

.
We use cookies to ensure that we give you the best experience on our website. If you continue to use this site we will assume that you are happy with it.Ok